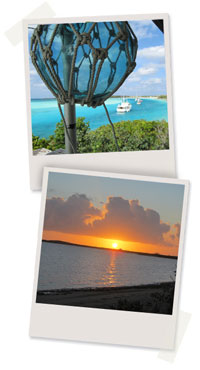 David Virtue began his jewelry business in 1971 after working as a freelance designer for several consulting firms in New York City and the Smithsonian Institute. Originally working in silver and selling at craft shows, David now works exclusively in gold and platinum, designing and producing his jewelry in Maine and New Hampshire.

For over 40 years David has been creating all his jewelry on the southern coast of Maine, where he lives with his wife and two cats. David now spends winters on the Gulf coast of Florida, near St Petersburg FL. Inspiration for his designs comes from living near the mountains and by the sea in New England, as well as from his travels worldwide.

David has a U.S. Coast Guard Captain's license and has been sailing the Maine coast for many years in his 38' wood sailboat. He has also sailed down to the Bahamas from Maine, throughout the Caribbean, Greece, & Spain.